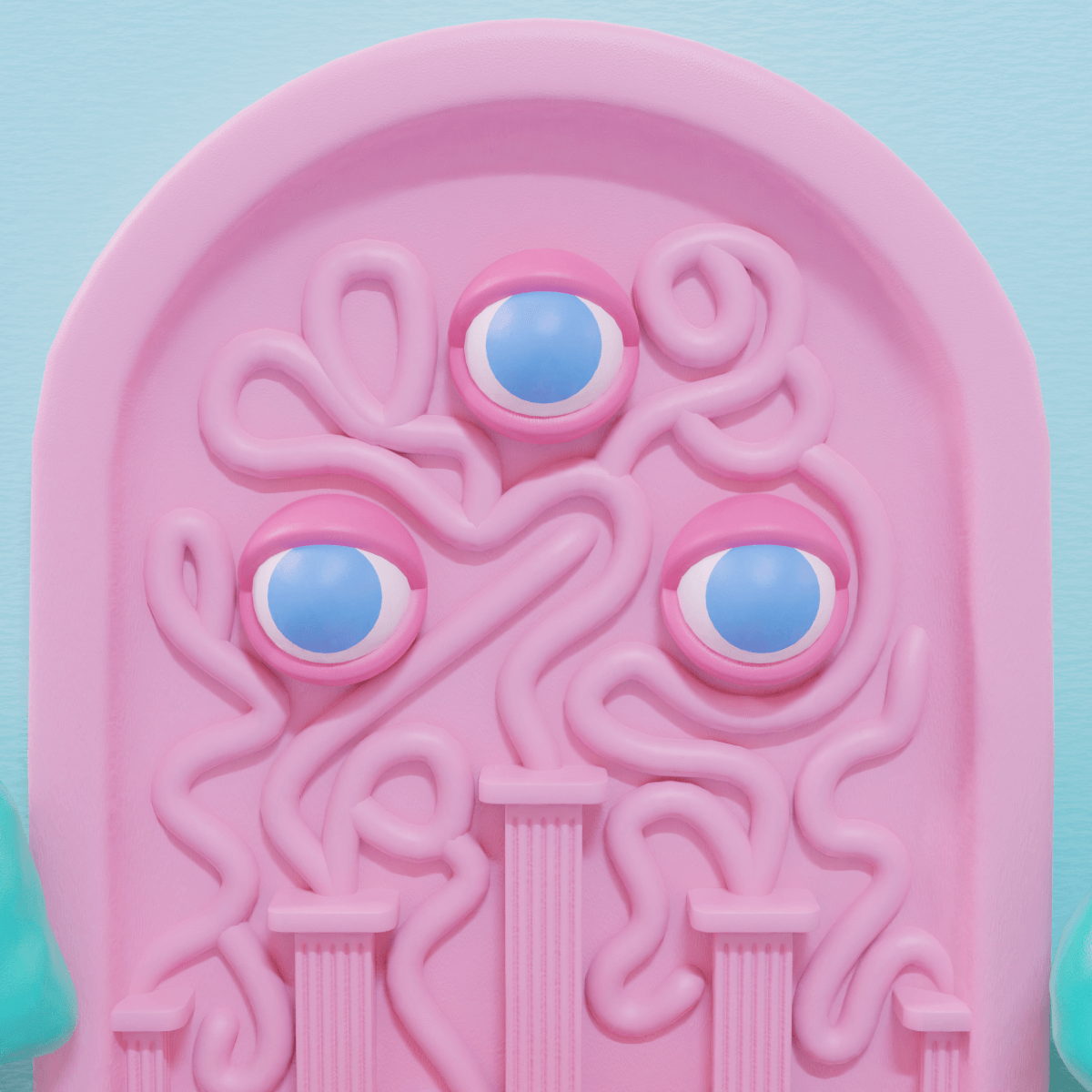 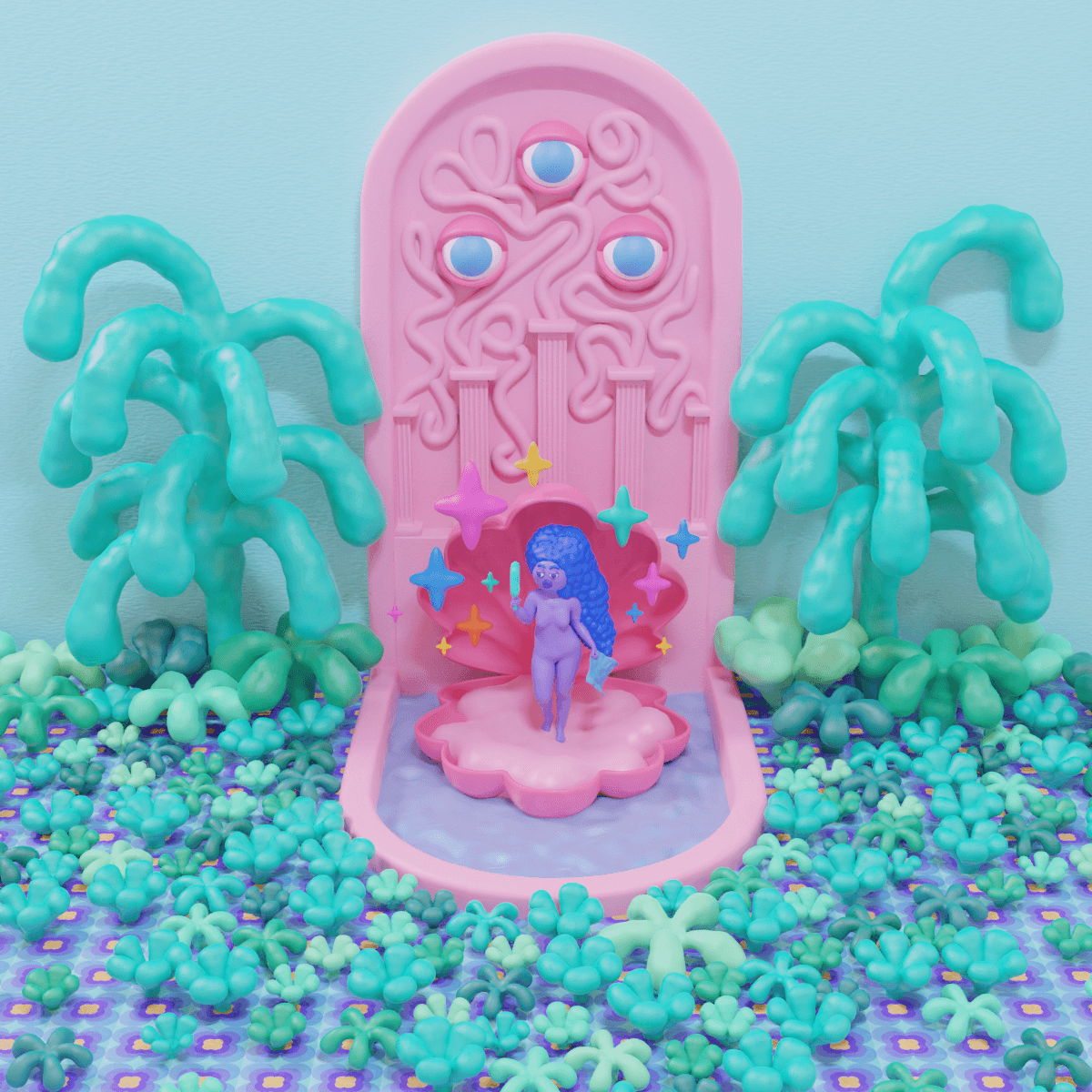 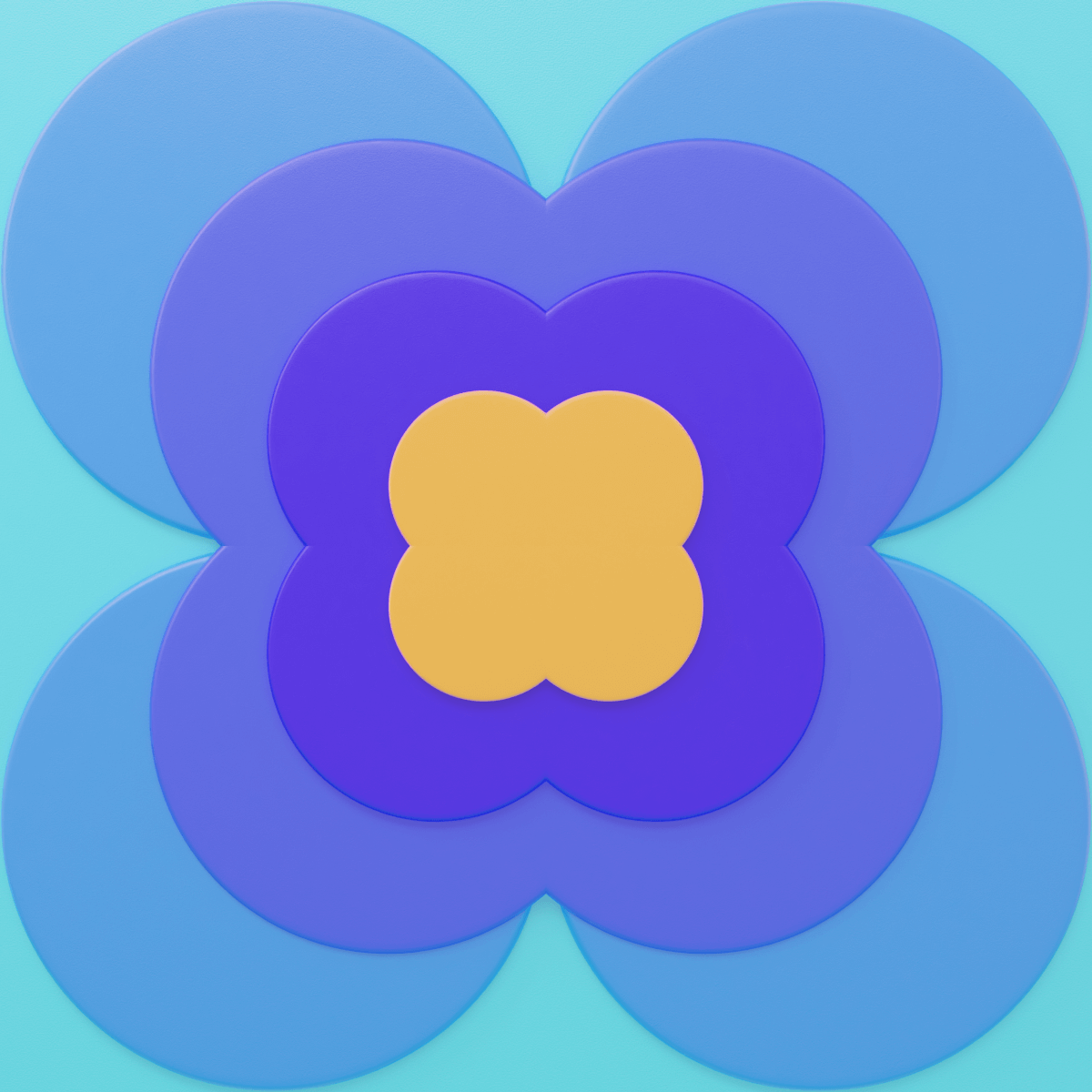 previous image
next image
The Birth Of The Black Venus

This piece was made at the start of the BLM protests which impacted me greatly and needed an outlet to kind of give all these emotions a place. My starting point was the first chapter of Fearing the black body by Sabrina Strings called "Becoming Venus".

When talking about the Venus  we can all bring forth imagery of renaissance paintings depicting the goddess, like the famous Birth of Venus by Botticelli. These representations have formed a standard of what was perceived as beautiful during that era and which still effects the ideals of the present. The canon however lacks a sense of representation in particular regarding black women. Even though they were included, mostly as servants but also as muses in their own right depending on the region and time.

Here I am trying to lend a voice to thee Black Venus, inspired by a black Venus sculpture discussed within that first chapter. She speaks on the duality of existing yet not being present and taking hold of your own narrative.

This website uses cookies to improve your experience while you navigate through the website. Out of these cookies, the cookies that are categorized as necessary are stored on your browser as they are essential for the working of basic functionalities of the website. We also use third-party cookies that help us analyze and understand how you use this website. These cookies will be stored in your browser only with your consent. You also have the option to opt-out of these cookies. But opting out of some of these cookies may have an effect on your browsing experience.
Necessary Always Enabled
Necessary cookies are absolutely essential for the website to function properly. This category only includes cookies that ensures basic functionalities and security features of the website. These cookies do not store any personal information.
Non-necessary
Any cookies that may not be particularly necessary for the website to function and is used specifically to collect user personal data via analytics, ads, other embedded contents are termed as non-necessary cookies. It is mandatory to procure user consent prior to running these cookies on your website.
SAVE & ACCEPT